Property ownership by foreigners in Bali

As we start our project Cliff-Front.com from the Island of Bali in Indonesia; so we will here talk about the Property titles in Indonesia. We will explain you here how to organize a Bali property ownership by foreigners.

Property titles in Indonesia and Bali

If a foreigner or an Indonesian buys land in Indonesia, first of all he will have to choose one of the following deeds: Freehold, Leasehold, HGB, Hak Pake. According to the case the land can be sold, leased and used as mortgage warranty. And they are the only titles on which a right of ownership or lease may exist. More importantly, you will not be able to get a building permit on land without any of the property titles mentioned above.

The real title is officially called Hak Milik or more commonly Freehold. It is a certificate of full ownership of the land and buildings that are based on that same land. The certificate may be used as evidence confirming the right of ownership to the government authorities. It is issued by the government which uses a GPS to accurately trace the boundaries of the said land. This tittle is only available for Indonesian citizen.

The Leasehold or Hak Sewa or long term lease is a notarial deed attesting that the parcel of land in question has been properly leased for a limited period to a local or foreign person or a company. The use of this land must follow the rules and conditions stipulated in this contract established by a local notary. In the event of sale or succession, this contract remains a priority unless the parties organize a new agreement.

The right to build or Hak Guna Bangunan or HGB may be granted for a maximum period of 30 years and may be extended for an additional 20 years. Multiple renewals and extensions of HGB titles are allowed. Once the initial extension period expires, the HGB title can be renewed for up to 30 years and extended to 20 years. If the HGB title is not extended or renewed and expires, it will cease to exist and the holder of the previous HGB title will lose its ownership rights for this property.

A right of use or Hak Pake or HP allows the holder to use a land (subject to the conditions of authorization and right of buildings permits) and / or to collect the results of the production of such land. An HP title may be granted on a state land, a Hak Pengelolaan or HPL title, or a full title (Hak Milik or HM). An HP title on state land and an HP title on the HPL title may be granted for a maximum term of 25 years and extended to 20 years and may be renewed for an additional 25 years. Since 2016 an HP title on an HM title can be granted for a maximum duration of 30 years, with a first extension of 20 years and a last extension of 30 years.

Laws and property ownership by foreigners in Bali

In Indonesia, the law stipulates that a foreigner can NOT own a land in his own name. He can only have the right of ownership on the buildings. If a foreigner wishes to acquire a land in order to build a property, we recommend these 2 possibilities:

The best way to buy a property in Bali as foreigner

As we start our project Cliff-Front.com from the Island of Bali in Indonesia, we will here talk about the Property titles in Indonesia. And here we will explain you how to buy property in Bali as foreigner.

First of all, if a foreigner is considering buying a property in Bali, the first thing he must know is that Indonesian legislation does not allow foreigner citizen to own a land in Indonesia. However, foreigners have the right to own buildings or other form of acquisition.

The way to buy property in Bali as foreigner

A foreigner can Not own

The most popular ways to buy property in Bali as foreigner

These leaseholds are registered, secured and relatively simple. Also this long-term lease can be structured to be equivalent of the full ownership. Typically, the land is leased for a period of 25 years, renewable up to a total of 99 years. Ownership of the land is assured by the fact that you are the legal owner of the buildings that occupy the land during all the term of the leasehold contract. Therefore, the lessor can not take possession of the property upon termination of the lease.

If you are not comfortable with the 25-year lease method, the alternative is to set up an Indonesian company that you control 100%, and who can legally buy land. In other words, as a foreigner you are allowed to own 100% of the shares of an Indonesian company. The land will be owned by the company. However, as general manager of the company, you control the voting power of other shares, and therefore you have control over the ownership of the land.

Any Indonesian woman who married a foreigner loses the right to own a land in Indonesia. However, she still owns the land and she owned it before marrying with the foreigner. Generally the foreigner’s spouse signs a declaration stating that the funds were from the Indonesian wife before marriage. Most mixed couples marry under a regime of separation of the capital in order to be able to access to the property thereafter. The property security scheme guarantees the government that the foreign national really has no financial or other control over his or her spouse’s land.

For more information, contact us here. Our team will assist you with pleasure. 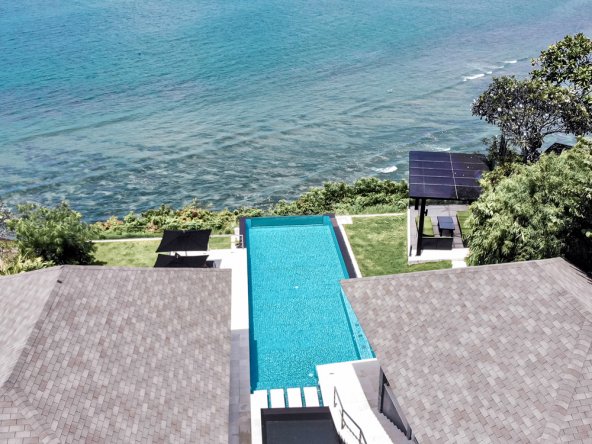 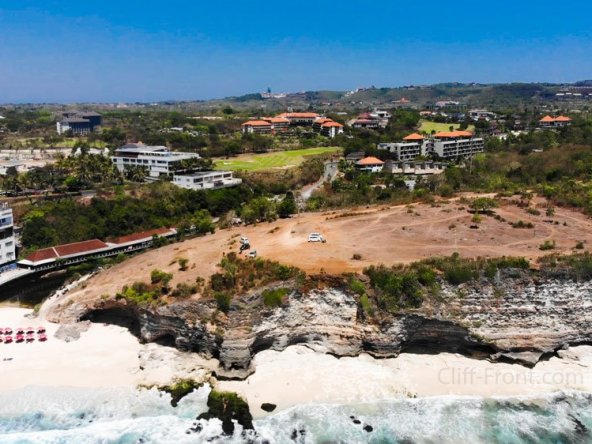 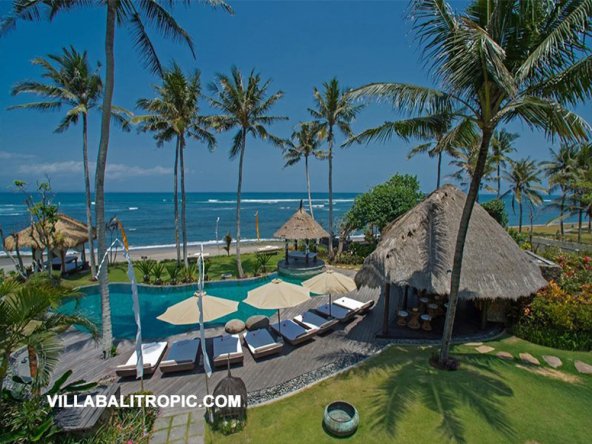 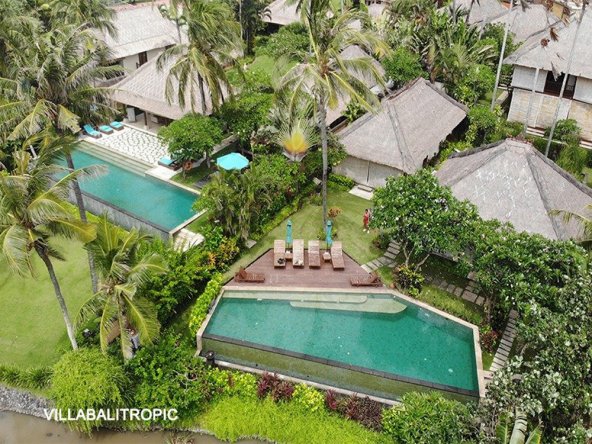 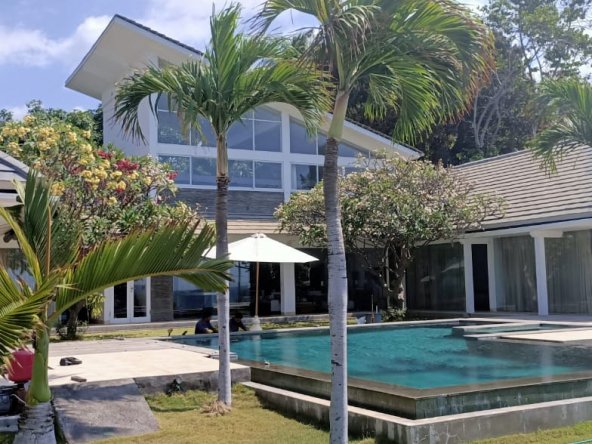 Need Help? Chat with us
Start a Conversation
Hi! Click one of our member below to chat on Whatsapp
The team typically replies in a few minutes.
Cliff-Front